With Faith, Hope and Love, we grow together. 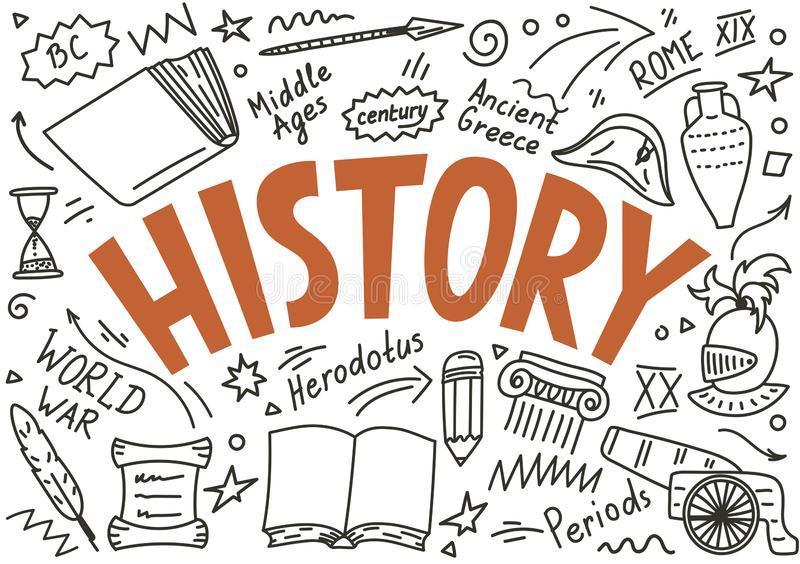 'Learning from the past, to develop our future'

History - To learn from the past

In the heart of a well-known historical community, the children at Bolsover are able to access the knowledge and chronological understanding of both local and national History and relate this to their everyday lives. At Bolsover, we aim to embrace the history of our local past, significant British events and those of the wider world.

By using thematic topic areas, History is portrayed both inside and outside the classroom through meaningful pupil-inspired activities. Our aspirations are to embrace our pupils' historic knowledge of their local surroundings to progress their understanding of the world they live in. Pupils appreciate the history that is on their doorstep, as well as that outside Bolsover.

Children can reinforce their skills from most other subject areas alongside History itself - for example; creating timelines and highlighting connections, determining family trees and looking at traditional arts. Educational visits to places such as Creswell Crags, Hardwick Hall and their very own Bolsover Castle increases the pupils' motivation and drive to succeed in their learning. Pupils will be inspired to think critically, ask perceptive questions and research sufficient evidence to further their understanding of our historical past. We promote pupils' SMSC development through History by promoting an understanding and appreciation of the wide range of cultural influences that have shaped their heritage and that of others. Our History curriculum develops pupils' understanding of chronology, investigate and interpret past events as well as communicate historically.

The subject co-ordinator for History in school is Miss Billie Ratcliffe, who can be contacted on 01246 822324, or via our school email at info@bolsover-jun.derbyshire.sch.uk. Our nominated governor for history is Mr David Fish who can be contacted via the same contacts above.

The National Curriculum for History aims to ensure that all pupils:

Curriculum Document - what do the progression of knowledge, skills and vocabulary in history look like at Bolsover? 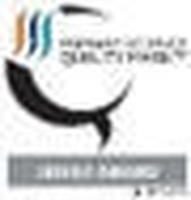 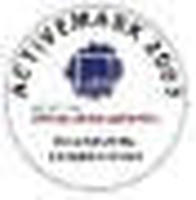 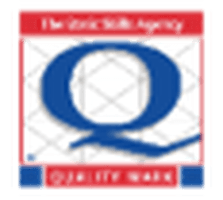 © 2022 Bolsover Church of England Junior School.
school website, mobile app and podcasts are created using School Jotter, a Webanywhere product. [Administer Site]
We use cookies to provide you with the best experience on our website. Read our Privacy Policy to find out more.